We've been around as long as the rotary phone.

(And we're always dialed into your needs.) 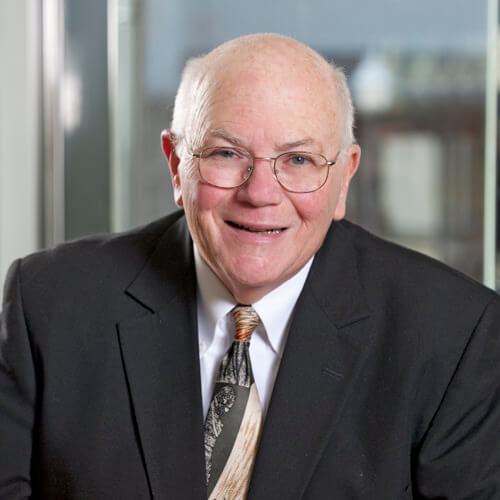 Leonard is recognized by Best Lawyers in America® in the fields of Tax Law; Trusts & Estates; Litigation-Trusts & Estates; Litigation & Controversy-Tax; and Litigation-First Amendment. He is also recognized by Mid-South Supers Lawyers in the field of Tax Law. His areas of practice include Business Planning and Operations; Estate Planning and Administration, Media and First Amendment Law; and, Tax.

Leonard began his career as a Trial Attorney with the Tax Division, United States Department of Justice.  A major focus of his practice continues to be tax controversies.  Leonard has represented taxpayers in the Fifth Circuit Court of Appeals, United States District Courts, The United States Tax Courts, trial and appellate courts of the State of Mississippi as well as administratively before the Internal Revenue Service and Mississippi State Department of Revenue.

Leonard has been a leader in media access issues. He has represented clients in the areas of courtroom closures, open meeting violations and public records access under Mississippi law and Freedom of Information Act issues under Federal law. Indeed, his work resulted in the establishment of procedures Mississippi trial judges must follow before they can close a courtroom or restrict access to court records.