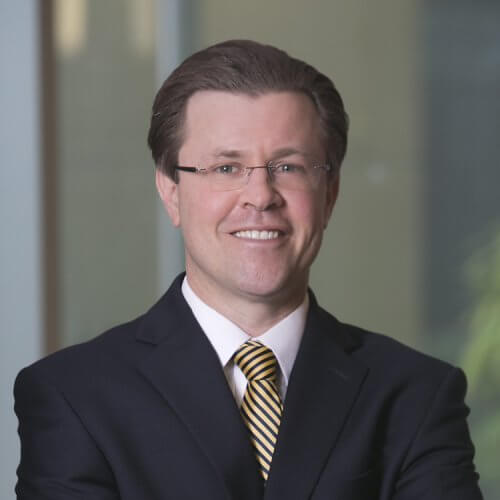 Matt began his legal career by clerking for the Honorable William H. Barbour, Jr., a former federal judge in the United States District Court for the Southern District of Mississippi, and he remains forever grateful for that experience. Since that time, he has successfully litigated a range of civil and criminal cases through trial and appeal in federal and state courts around the nation. Most of his practice has been dedicated to litigating complex commercial, product liability, and constitutional disputes, but he has also spent a significant amount of time litigating environmental, open meeting/public record, tax, and zoning disputes.

He is a graduate of the National Institute for Trial Advocacy, Leadership Mississippi, and Leadership Greater Jackson. Outside of professional duties, Matt dedicates time to Opera Mississippi and the Mississippi Center for Public Policy as a board member, and St. Andrew’s Episcopal Cathedral as a parishioner and former member of the Vestry. He is an avid runner and has run in numerous marathons and half-marathons. He and his wife, Megan, an evening news anchor, are the proud parents of a daughter, Hartley, and son, Thatcher.