We've been around as long as the hearing aid.

(But we listen to clients much better.) 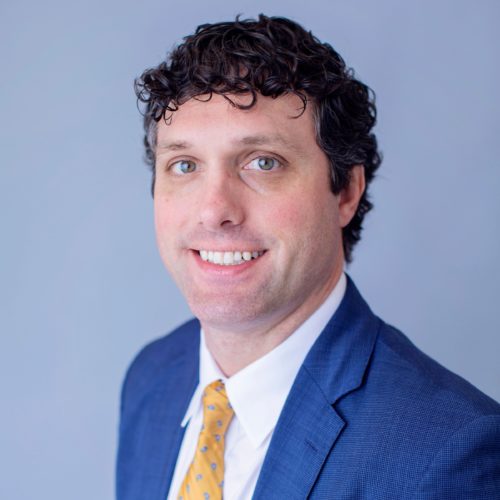 The majority of Taylor’s practice involves high-stakes litigation for individuals, businesses, and governmental entities.  As lead counsel, he has tried jury trials in federal court, circuit court, and county court.   He has also tried bench trials as lead counsel in chancery court and circuit court.  And he has served as lead counsel in arbitration proceedings.  Taylor has handled appeals in the Fifth Circuit Court of Appeals, Mississippi Supreme Court, and Mississippi Court of Appeals – including providing oral argument on multiple occasions in appellate courts.

Taylor is AV rated by Martindale Hubbell. He has been listed as a Mid-South Super Lawyers Rising Star in business litigation since 2011. Taylor was named to Benchmark Litigation’s Under 40 Hotlist for the United States on three separate occasions.

Taylor and his wife, Jessica, have one daughter, Mollie, and one son, John Taylor.

CONSTRUCTION:  Tried construction cases to verdict on behalf of construction clients and have negotiated favorable settlements for property owners, general contractors, subcontractors, and architects in cases that have ranged from breach of contract to wrongful death.

REAL ESTATE LITIGATION: Tried cases to verdict involving breach of contract and fraud, and have also handled zoning litigation, and the set aside of conveyances.

BANKING LITIGATION:   Represented local, regional, national, and foreign financial institutions.  Such cases have included breach of loan purchase contracts with other lenders, release of funds to alleged wrongful beneficiary, the validity of pooling and selling of loans, fraud claims against the borrower, alleged failure to renew flood insurance, and alleged improper servicing or renewal of loans.

PERSONAL INJURY/WRONGFUL DEATH: Defense verdict on behalf of defendant involved in an automobile accident, other cases include dram shop liability, assisted living litigation, a natural gas explosion, the cave-in of a construction trench, and claims arising under the Mississippi Tort Claims Act.

FIRST AMENDMENT:   Handled a number of defamation suits against television stations and newspapers.  Has experience in litigating requests for public records.  Also has experience in representing churches with regard to the Establishment and Free Exercise clauses.

TAX LITIGATION:  Handled the appeal of tax assessments from counties and the Mississippi Department of Revenue to Mississippi’s state courts and represented governmental entity concerning an exemption for certain leaseholders from taxation.