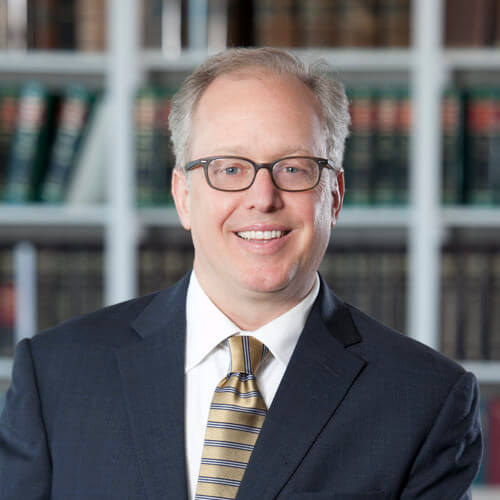 Sheldon G. Alston has over 25 years of expertise in litigating in the Courtrooms of Mississippi. His practice has been a varied array of complex litigation including commercial litigation, eminent domain, inverse condemnation, tax disputes, personal injury, real estate disputes, zoning issues, and estate litigation.

Sheldon has been recognized by his peers in Super Lawyers, an exclusive list of top-rated attorneys, since 2013 in the areas of general litigation, environmental ligation, personal injury and business litigation. He has also been recognized in Best Lawyers in numerous categories.
Sheldon believes passionately in the judicial system and how the system can solve client’s problems. He is driven by solving complex problems with intelligent people and coming up with solutions through negotiation, courtrooms, judges and/or juries.

Sheldon graduated from Southern Methodist University in 1991 and attended law school and graduated from The University of Mississippi School of Law in 1994. He began practicing law in 1994.
Giving back to the community in which he has lived, Sheldon has served on the Board of Directors for Stewpot Community Services for over ten years, he served multiple times as an elder at Fondren Presbyterian Church, and he has continued an active pro bono practice through the Mississippi Bar’s Pro Bono Clinic. He and his wife Cassie have three grown sons.