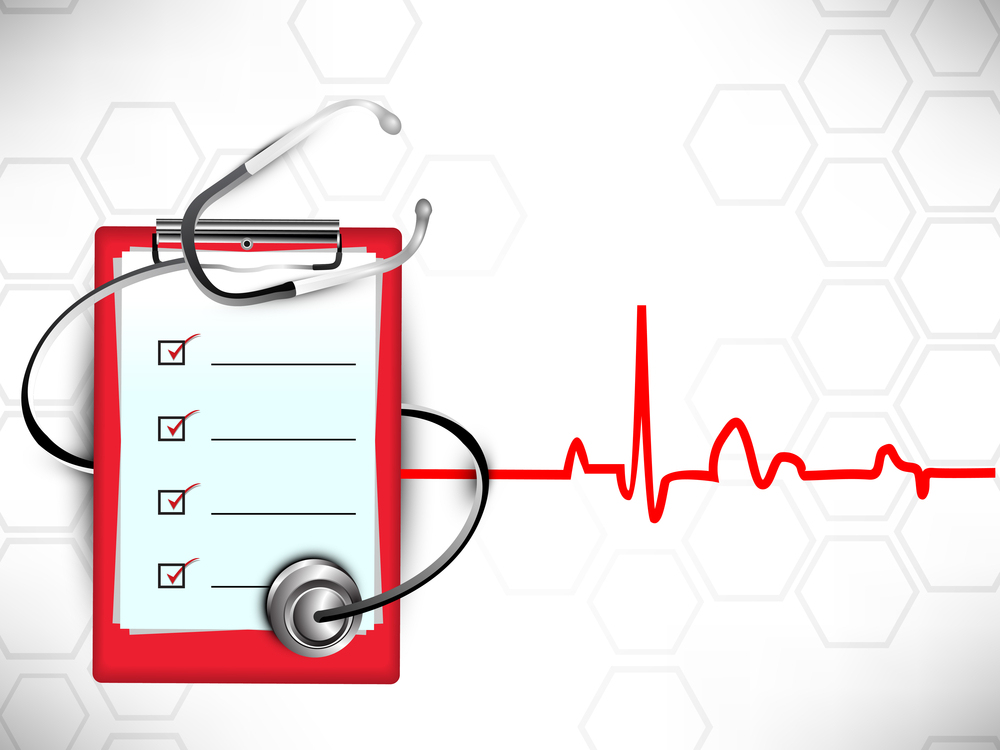 The U.S. Department of Health & Human Services, Office of Inspector General (OIG) issued its second Advisory Opinion of the year on February 12, 2014.  In this opinion, the OIG concluded that it would not impose sanctions under the anti-kickback statute or civil monetary penalty law on Medicare supplemental health insurance (Medigap), preferred provider organizations (PPO’s) and hospitals participating in PPO networks.  The OIG conducted analyses under both the anti-kickback statute and civil monetary penalty law.The OIG determined that the arrangement failed to meet the safe harbor for waivers of beneficiary coinsurance and deductible amounts, or the safe harbor for health plan reduced premium amounts under the anti-kickback statute analysis.   Nevertheless, the OIG found the Proposed Arrangement presents a low risk of fraud or abuse because:  (1) Medicare payments for inpatient services are fixed and would not affect waivers or reductions in beneficiary cost sharing; (2) the arrangement was not likely to increase utilization because the amount waived by the hospital was owed by the insurer, not the patient; (3) hospital competition would not be adversely impacted because participation in the PPO networks would be open to all Medicare-certified hospitals that meet state law; (4) the remuneration would not affect medical judgment because patient would not incur any additional cost based on their hospital selection and the physicians and surgeons would receive no remuneration; and (5) the Policyholders would be informed that they may select any hospital without penalty or increased cost.The OIG next analyzed the arrangement under the civil monetary provision because the premium credits were incentives to choose a network hospital.  OIG concluded the premium credits are sufficiently similar in purpose and effect to differentials in coinsurance or deductible amounts and therefore, excepted from the definition of remuneration. The OIG also noted that the arrangement had the potential to decrease the costs to certain Medigap Policyholders without increasing costs to others and the potential to reduce state-insurance rates.