We've been around as long as the assembly line.

(But we build better client relationships.) 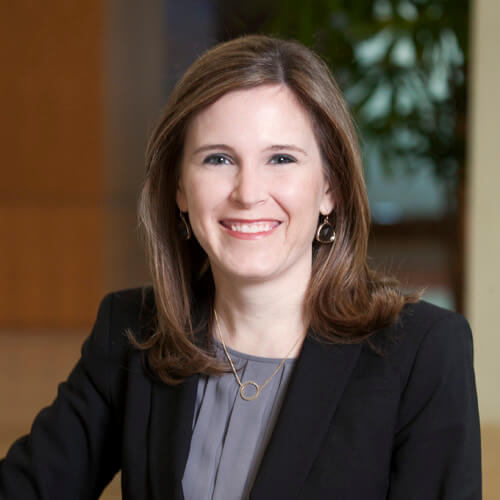