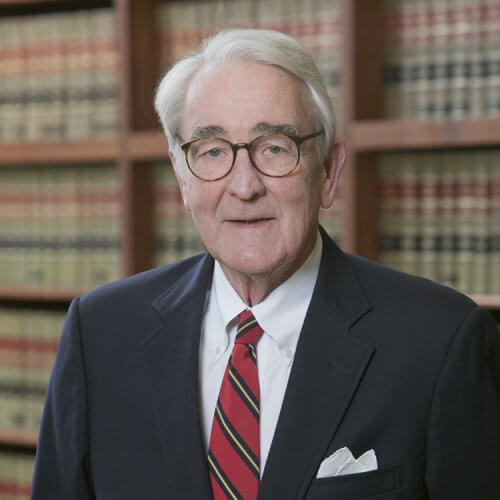 Prior to law practice, he was Executive Vice President for Administration at Rhodes College in Memphis, Tennessee. He is a member of the American Arbitration Association’s panel of arbitrators (construction). Ron served as Adjunct Professor of Business Law at Millsaps College Else School of Management. He has held a number of leadership positions in professional and civic activities, including Vice-Chairs Committee of the American Bar Association’s Fidelity and Surety Law Committee; Past Chairman, Board of Trustees, Mississippi Museum of Art and Past President, National Kidney Foundation of Mississippi.