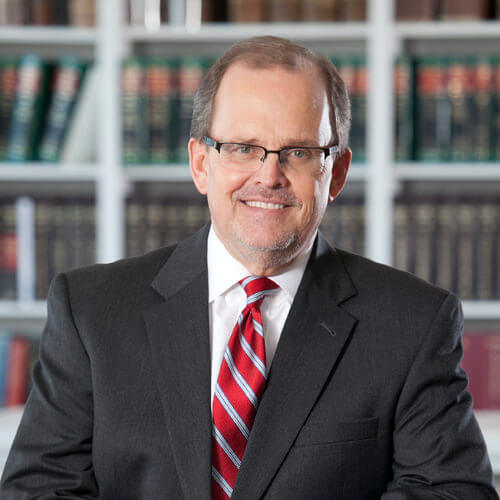 Samuel C. Kelly was born in Bruce, Mississippi on July 5, 1961.  Upon graduating from law school, he served as law clerk to Judge Robert J. Yock of the United States Claims Court in Washington, D.C.  He is an active member of and serves as General Counsel to the Mississippi Associated Builders and Contractors (the largest construction trade association in Mississippi), and the Mississippi Road Builders Association.  Sam is also an active member of the Associated General Contractors of Mississippi.  Sam’s practice focuses on the construction industry and includes contract preparation and negotiations, bid protests, claim preparation and evaluation and dispute resolution.

He co-authored Mississippi Construction Law in 1993 and Bonds and Liens on Mississippi Construction Projects, Lorman Business Center, Inc. in 1994.  Sam is a former Member and Past President of both the Jackson Young Lawyers Association (1995-1996) and the Young Lawyers Division of the Mississippi Bar (1999-2000).  He served on the Board of Directors for the Capital Area Bar Association from 1994 to 1996.  He also served on the Board of Commissioners for the Mississippi Bar from 1998-2001.