We've been around as long as the mouse trap.

(And we can help you build a better one.) 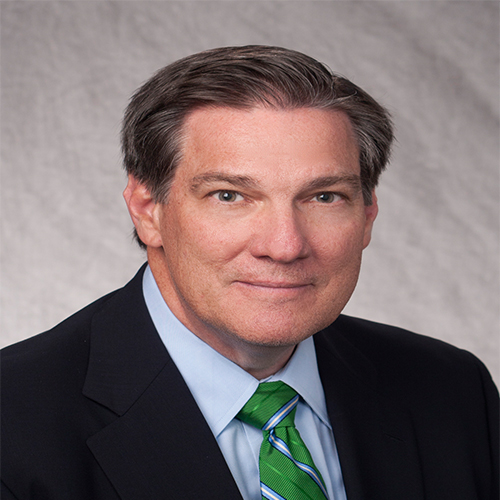 Mr. O’Connor has a proven record of working with both political parties in Congress.  He was heavily involved with the development, passage and brokering of the Energy Policy Act of 2005, including provisions amending the Federal Power Act and the Natural Gas Act.  He also has substantial experience with the issue of climate change.  Mr. O’Connor was a staff member of  Congressional delegations that took part in COP-6 at The Hague in 2000 and COP-10 at Buenos Aires, Argentina in 2004.  In each instance he was a member of the U.S. Senate staff accompanying both House and Senate Members of Congress.  In 2004, he was Chief of Staff for the Congressional Delegation that traveled to Buenos Aires, Argentina.

After almost 24 years of federal service, Mr. O’Connor retired in 2005 and immediately joined the law firm of Ryan, Philips, Utrecht, & MacKinnon in Washington, D.C. as a partner.  In early 2008, he was hired by Entergy Corporation to lead its Washington, D.C. office as Vice President of Federal Government Affairs.  During his tenure at Entergy he closely followed transmission regulatory activity at FERC, nuclear relicensing proceedings at the Nuclear Regulatory Commission, and clean air compliance activity at the Environmental Protection Agency and helped inform and shape numerous Congressional energy and climate legislative initiatives during that time.

Mr. O’Connor has also interacted with the financial industry in guiding investments in energy development.