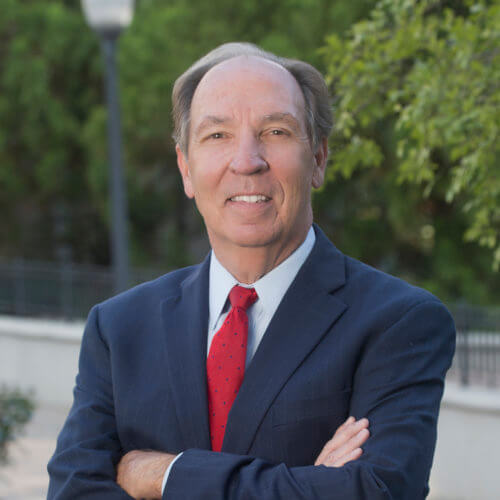 Since 1985, Jim Halford has represented energy, pipeline, and gas, telecommunications and electric utility clients in the Gulf South region with the Brunini Firm.  He serves on the Firm’s five-person Board of Directors and is past Chairman of the Firm’s Regulatory Department. Mr. Halford was selected as Lawyer of the Year 2013, Jackson Missississippi in Energy Law by Woodward/White’s Best Lawyers® in America. He regularly appears before the Mississippi Public Service Commission on behalf of one of the largest natural gas utilities in the state, as well as on behalf of numerous telecommunications providers. He was also lead counsel for the nation’s first electric regional transmission organization as it obtained Mississippi Public Service Commission approval of its management of the transmission assets of Mississippi’s largest electric utility.  Mr. Halford’s practice also includes pipeline litigation, including prosecution of injunctive relief and eminent domain actions, as well as defense of surface damage and personal injury claims in state and federal courts. He oversees major energy projects and advises clients on regulatory and easement issues. Jim has lobbied the Mississippi Legislature on behalf of local natural gas utilities, interstate natural gas pipeline companies, and telecommunications companies. He has chaired a panel on natural gas deregulation issues at the National Conference of Regulatory Attorneys. He is also recognized by Chambers U.S.A.: America’s Leading Lawyers as among Mississippi’s Leading Lawyers in Energy and Natural Resources.