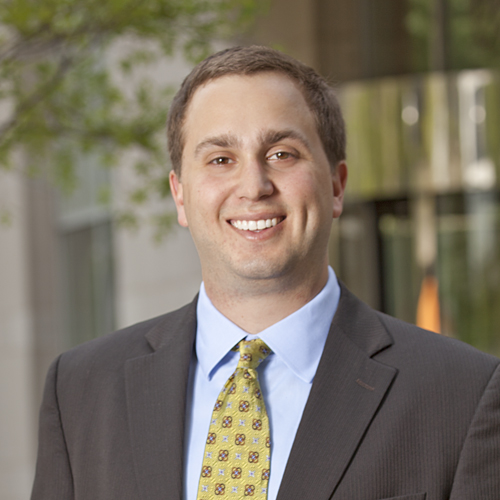 He has been recognized by Super Lawyers as a Rising Star in the area of medical malpractice defense.  In 2019, he received the Jackson Young Lawyer’s Outstanding Service Award. He is also a graduate of the Mississippi Bar’s Leadership Forum, 2020.