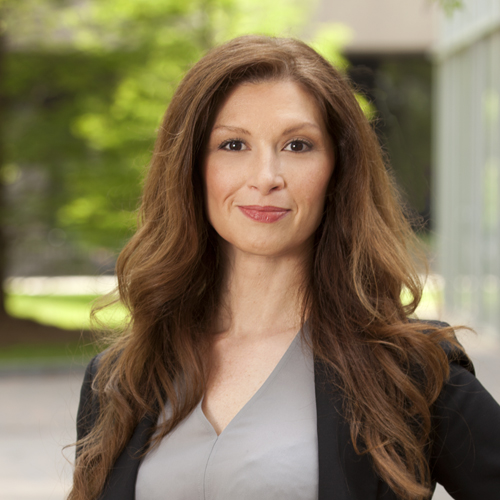 Claire Ketner concentrates her practice in commercial litigation, products liability, and employment litigation. She has represented companies in a variety of contract and tort matters, including bad faith insurance litigation, consumer fraud claims, and products liability suits. She has represented employers in discrimination and harassment suits, and advised employers with respect to preventing employment claims. She was named a Mid-South Rising Star 2011 in Business Litigation. Claire currently serves as the Firm’s Recruiting Chair.

Claire received her undergraduate degree from Millsaps College, where she majored in both history and political science. She received her J.D. from Mississippi College School of Law, where she served as assistant editor for the International Commentary on Evidence, and as research assistant to Professor Craig R. Callen. She assisted Professor Callen in presenting the American trial evidence portion of Comparative Criminal Procedure and Evidence at the University of Leiden, The Netherlands, and also served as copy editor on Expert Evidence Compared: Rules and Practices in the Dutch and American Criminal Justice Systems by P.T.C. Van Kampen.